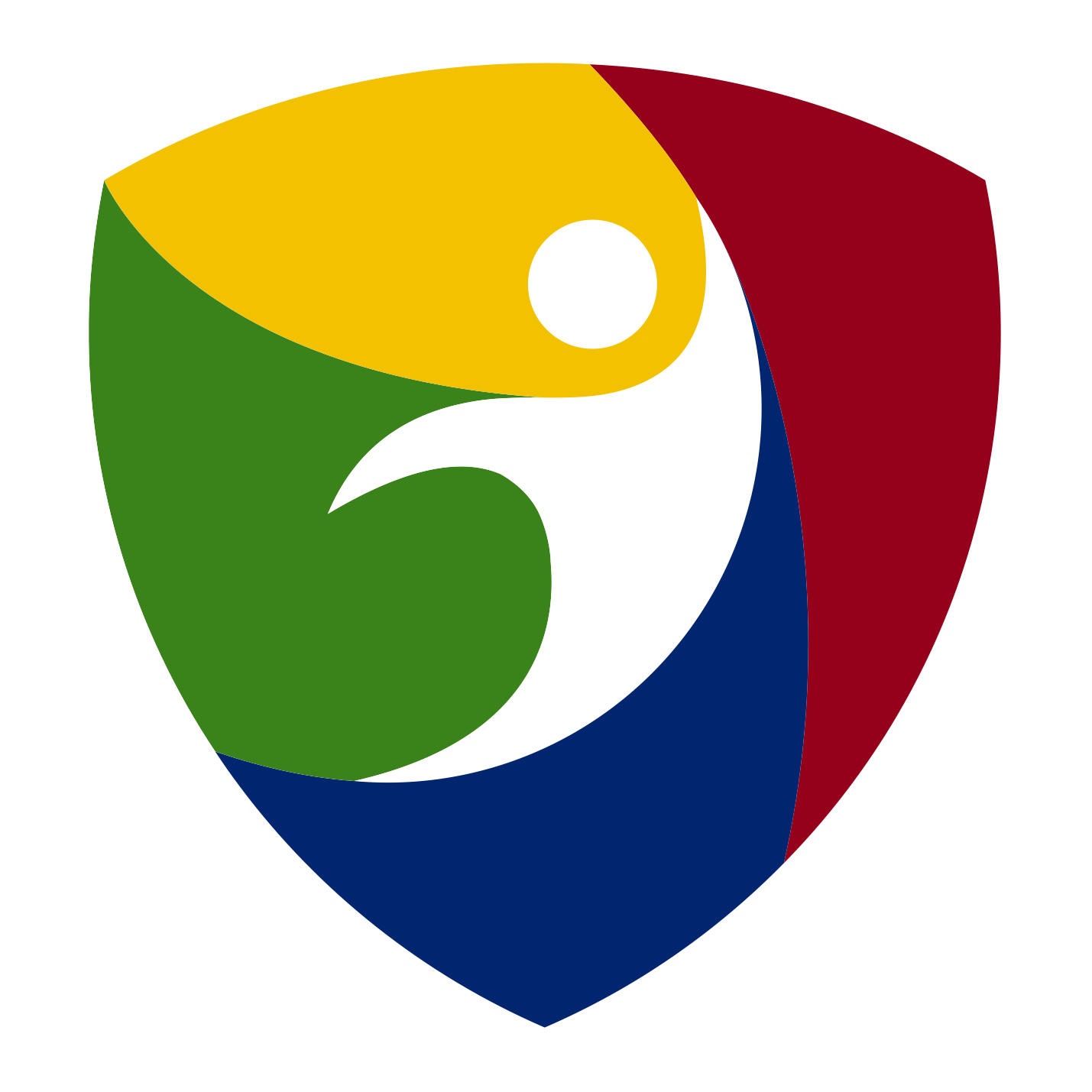 3Rs Ambassadors is a religious literacy program designed to empower students to help counter religious-based bullying. The curriculum was designed by Dr. Nathan C. Walker and Dr. Kate E. Soules, First Amendment and religious literacy educators at The Foundation for Religious Literacy. The lessons empower youth to take responsibility for their learning communities, leadership skills they can use throughout their life.

A Nation of Religious Minorities

In 2012, Protestants, for the first time in U.S. history, became a minority, representing forty-eight percent of the population, Pew Research Center reports. In 2012, the United States became the first democracy in human history to become a nation of religious minorities––where no one religious group represented more than half of the population.

We are experiencing an unprecedented religious diversity. It is, therefore, imperative that we prepare the next generation to do what no previous generation has done––to self-govern a nation of religious minorities.

Many public schools and extracurricular programs are not equipped to promote the civic competencies of religious literacy and legal literacy.

Consequently, generations of citizens have misperceptions and stereotypes about religion and non-religion, which can breed social hostilities, and religious-based bullying, and even violence.

Unfortunately, postsecondary schools provide teachers and school administrators with little or no training about the legal frameworks that guarantee religious freedom as a constitutional and human right.

As a result, many educators, and in turn, their students, are confused about the civic promises and legal parameters for governing the academic study of religion in public schools and afterschool programs.

The Institute for Social Policy and Understanding reported that bullying has recently become a significant problem for Muslim children. More than two in five (42%) Muslims with children in K–12 school report bullying of their children because of their religion, compared with 23% of Jews, 20% of Protestants, and 6% of Catholics. A teacher or other school official instigated one in four bullying incidents involving these Muslim children.

Sikhs are often mistaken for Muslims and have been targets of hate crimes. In March 2018, the Sikh Coalition reported an average of “one hate crime per week since the start of 2018.”

In 2017, Jews experienced an all-time high in religion-based violence against them. The Anti-Defamation League (ADL) reported that “the number of anti-Semitic incidents in the U.S. rose 57 percent in 2017.” This was “the largest single-year increase on record and the second highest number reported since ADL started tracking such data in 1979.” Echoing the rise of anti-Muslim hate crimes in public schools, the ADL attributed the sharp rise in anti-Semitic incidents to “a significant increase in incidents in schools and on college campuses, which nearly doubled for the second year in a row.”

This data suggests that young people have been developing new norms of intolerance. At the same time, Americans have an increased sensitivity to religious discrimination against Muslims and Jews.

Historically, many Christians in America––Catholic, Baptist, Mormon, Jehovah’s Witnesses, and so on––also faced social hostilities and violence. These acts of bullying and discrimination often occur when the general public is illiterate about religion and the law.

The Foundation for Religious Literacy has created an anti-bullying curriculum in response to (1) the nation’s changing demographics, and (2) problems with widespread illiteracy about religion and the law, and (3) the alarming rise of religious-based bullying and hate crimes. This civics-education program empowers the educators to teach age-appropriate religious-literacy activities for students ages 8–10. In doing so, they cultivate in their character and confidence. Students develop the civic competencies of religious literacy and religious liberty, skills that will aid them in school and later in work. The curriculum: